Greetings, Muppet fans! Guess what, guess what, guess what? We now officially have set photos from The Muppets starring Jason Segel and Amy Adams!! These photos were taken at The Jim Henson Company Studios in Los Angeles (I KNOW, right?) and it showcases the old Muppet Studios… obviously run down since the heyday of the Muppets. I don’t know what more to say about these pictures… so I think I’ll just show you. 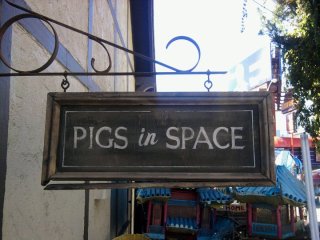 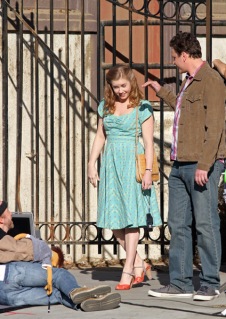 These pictures come to us from SlashFilm.com, BleedingCool.com, and The Jim Henson Company’s Facebook and Twitter. THIS MOVIE IS ACTUALLY HAPPENING!! And now we have actual proof! How COOL is this?

6 thoughts on “Inside The Muppet Studio”