Ryan Dosier – Welcome back to class, class! No quiz again this week, because my cousin’s hamster took the papers… he didn’t eat them, but instead started his own Muppetology course next door. Don’t fall for it. He isn’t licensed! …And obviously I am, if anyone asks. Anyway, let’s continue our lecture on Muppet Monster Cryptozoology, this week focusing on the magnificent monsters of Sesame Street! 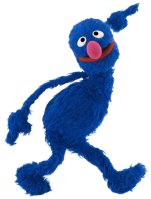 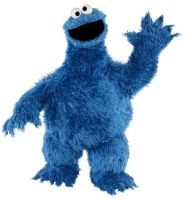 Well, that’s all the material I have for class today. I hope you learned something. No scat, cats! Don’t make me bring in the monsters to scare you away.