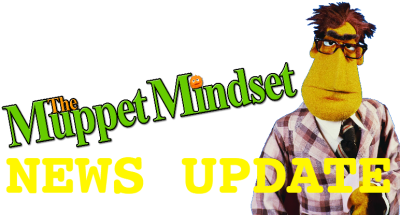 I really don’t remember the last time we had two News Updates in one week… quite honestly I don’t know if we ever have. But here we are with enough great new Muppet content released this week to fill another post entirely. Crazy, crazy times.

Anyway, Sam Eagle was on Jimmy Kimmel Live Tuesday night for a brief surprise appearance. It seems that his role in Muppets Most Wanted as a CIA agent has led him to a new line of work: security detail. Watch the video for an explanation.

Jimmy Kimmel clearly loves Muppets Most Wanted (or ABC/Disney is making him love it), because last night on the show he had Ricky Gervais on to talk about the movie. Watch the clip from Ricky below–it’s wonderful! Fair warning: a clip from the movie opens the video.

The Muppets have capitalized on John Travolta’s flubbing of Idina Menzel’s name at the Oscars on Sunday night. Travolta called Menzel “Adele Dazeem” and the Muppets ran with it to promote Muppets Most Wanted in this new spot. It’s just… too perfect. Watch below.

Four amazingly cool new posters for Muppets Most Wanted have appeared online. They parody James Bond, Tinker Tailor Soldier Spy, and Face-Off in hilarious fashion. Check them out! (Thanks to our friends at ToughPigs for finding these.) 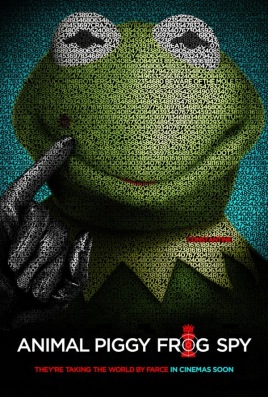 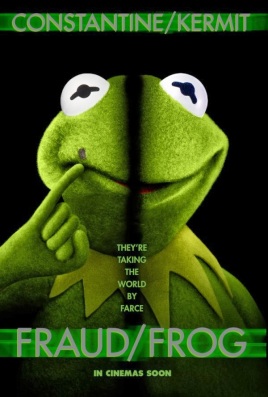 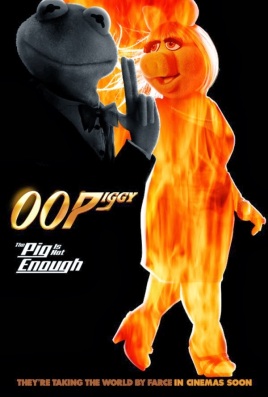 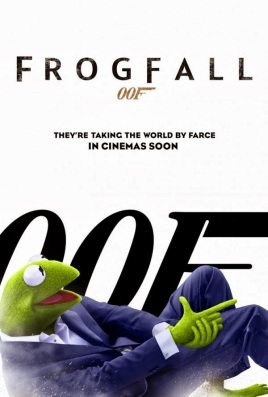 Disney has released another clip from Muppets Most Wanted today. In this one, Constantine has to deal with his hatred of Miss Piggy without ruining his evil plot.

Keeping Up Appearances – Muppets Most Wanted Clip on Disney Video