Ryan Dosier – Season 3 of The Muppet Show is packed completely full with classic episodes. Nearly every other episode in the season has been included in a Best Of compilation of some sort, and with good reason. Season 3 was where The Muppet Show truly hit its stride. The characters gelled both physically, comedically, and personally. The guest stars were bigger, bolder, and funnier. The writing was sharper, smarter, and honed to a fine edge of wit. I’d say that choosing the six greatest from Season 3 was the hardest of the five seasons. Here’s what I chose… 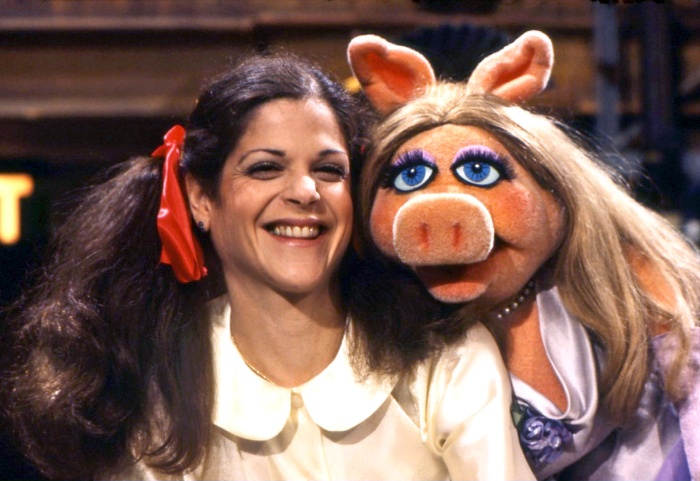 Episode 304: Gilda Radner – There are few people who ever lived that were funnier than Gilda Radner, and there are few episodes of The Muppet Show funnier than hers. The entire story goes crazy when Muppet Labs’ new glue invention explodes all over the theater, leaving everyone stuck to everything (and to each other). Gilda’s physical comedy prowess here is incredible, and watching Beaker get stuck to things and flung around the stage is priceless. Plus, you get the seven foot tall talking carrot, Marvin Suggs’ “Witch Doctor,” and the Eskimo Pigs’ “Lullaby of Broadway.” Everything culminating in one of the best episodes of The Muppet Show ever. 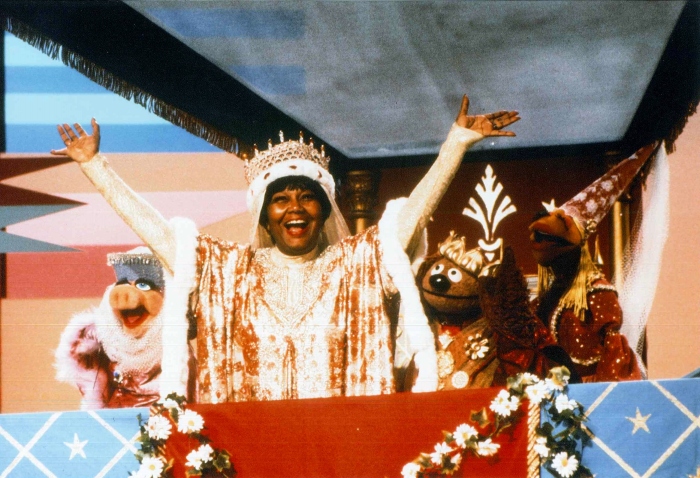 Episode 305: Pearl Bailey – Soul singer Pearl Bailey could have easily been a forgettable guest star on The Muppet Show, but she proved easily and completely that her ability to gel with the characters was top notch. The episode becomes a masterpiece thanks to her scatting “In the Good Old Summertime” with Floyd. The beautiful simplicity with which Pearl and Floyd interact together is astounding. Jerry Nelson’s performance here is undoubtedly one of his finest. It’s pure and charming and sounds so good. The full-on “Camelot” themed production number that closes the show is also a personal favorite moment of mine.

Episode 308: Loretta Lynn – When Loretta Lynn came to The Muppet Show, The Muppet Show came to a train station. Yes, while the theater was being fumigated, Kermit and the gang moved the entire show to a train platform. One of the few episodes to not feature the theater as a prominent point, and the only episode not to feature it at all, this episode was The Muppet Show writers finding a ploy and exploiting it brilliantly. The sketches are a mess, the sets are shoddy, and trains continually interrupt the performances, making the comedy soar. Plus, Gonzo inadvertently trapping Kermit on a push cart is worth watching any day of the week.

Episode 311: Raquel Welch – Perhaps my favorite episode of The Muppet Show in any season, Raquel Welch’s turn as guest star not only sizzles with sex appeal, but bursts with hysterical moments as well. Yes, Raquel is an incredible guest, who works wonders with the likes of Miss Piggy, but the true star of the episode is Fozzie Bear. It’s easily his finest half hour, because in it we see Fozzie go from a confident performer backed by new group therapy, to his usual cowering self, to a gaga-eyed lover, to a confident stud, and back again to a whimpering fool. Frank Oz’s work as Fozzie in this episode is unparalleled and I adore every second of it. 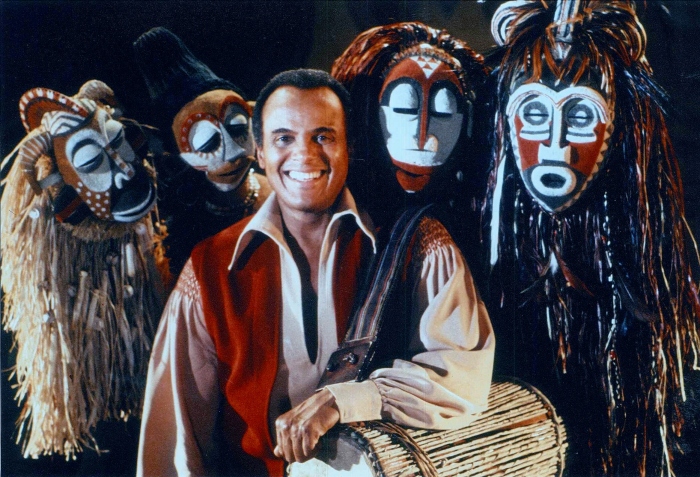 Episode 314: Harry Belafonte – One of the finest examples of a performer taking completely to the Muppet way is Harry Belafonte. His episode launched a friendship with Jim Henson and made him one of the Muppets’ strongest and most vocal supporters over the years. The episode itself is maniacally funny, with poor Fozzie trying to write the script for the show. He fails miserably of course, leading to hysterical debacles such as “Tea for Two” backwards and the mishandling of Belafonte’s “Banana Boat” song. That being said, you would be hard pressed to find a more perfect representation of what the Muppets represent than “Banana Boat” and “Turn the World Around.” The former is wacky, wonderful fun with lame puns and silly sight gags and the latter is pure magic and endlessly beautiful. I can’t think of a better way to describe what the Muppets are capable of.

Episode 318: Leslie Uggams – This episode should really be billed with two guest stars, since Big Bird has a magnificent role as a secondary guest. Leslie Uggams provides some wonderful songs and some truly funny moments with Lew Zealand and Gonzo, but Big Bird is the best part of this episode. Gonzo falls head over heels in love with Big Bird (weird, I know), Big Bird insults Miss Piggy and makes her fall off a balcony, and performs a delightfully adorable song with Leslie to close the show. It is one of the truly great Muppet crossovers and one of The Muppet Show‘s most wonderful half hours.

One thought on “The 30 Greatest Episodes of The Muppet Show: Season 3”