Mitchell Stein- As you may have heard recently, the Muppets now make regular appearances on a new segment called Muppet Moments which airs daily on Disney Junior since April 3rd. Before I jump into this very split delicate heated discussion among Muppet fans, I would like to say that it’s really not worth over thinking a few silly shorts that are just simple fun. Ironically though, I will now attempt to write an entire article about a few silly short Muppet clips.

There isn’t a lot to be said about the shorts, other than they’re incredibly cute sweet and funny. It’s a nice way to pack more Muppet quantity out there with a small budget and familiarize young kids with the characters. It’s innocent and harmless fun.

The shorts are directed by Bill Barretta and on average run anywhere between thirty seconds to two minutes. Watching the performers (Steve Whitmire, Eric Jacobson, Dave Goelz and Bill Barretta specifically) play off young kids is a real treat. Naturally no script is prepared for such a sketch, and it’s all ad-libbed depending on the kids’ hilarious responses. Some characters work better than others, and there were some completely unexpected surprise break out characters. One of the ones that surprised me most was well Bill Barretta managed to work Pepe with the kids, which caught me by surprise that a snarky character like Pepe could interact with the kids so well and impeccably. Miss Piggy appeared a handful of times, but seems to be taking a back seat to the other characters, and for reasons unknown, Walter is nowhere to be seen.

Some other breakout characters include The Newsman, Sam the Eagle, Bunsen Honeydew and Beaker and Bubba the Rat. Kermit obviously works wonders talking to the kids, as he’s proven he has a knack for after all his early work on Sesame Street. Gonzo, Fozzie, Rizzo, Pepe and Bobo the Bear are some of the other more prominent characters and seeing the characters working off these kids and seeing how excited they get talking to the Muppets is absolutely magical.

What I learnt in my encounters with fellow Muppet fans was their confusion with Disney’s decision to place the Muppets on Disney Junior, but I’m actually pretty thrilled that Disney is willing to work with the characters a bit more as they ramp up for their upcoming pilot episode on ABC. Whether not you are a fan of the shorts, it’s a great introduction 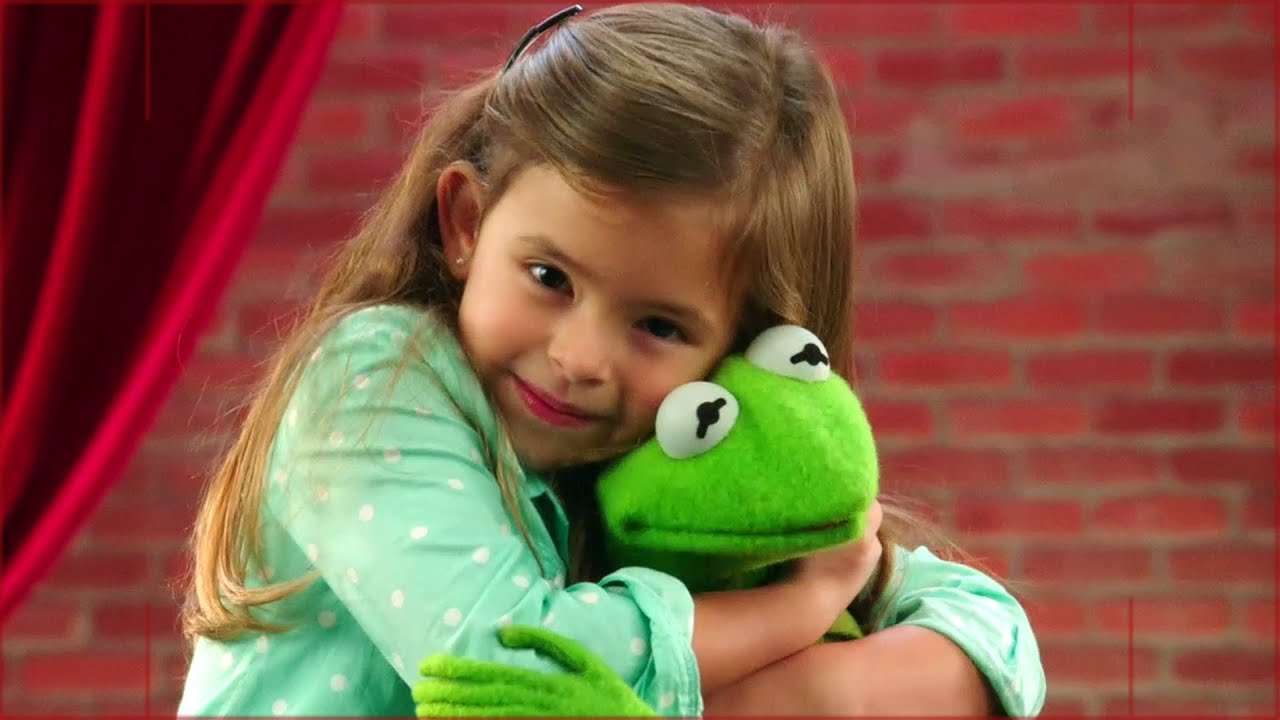 to the characters to young kids. The problem that lies in the franchise is that we have an entire generation of kids growing up who are unfamiliar with the Muppets. Disney is here to fix that, and the only thing we can hope for now is that these kids will love the sketches and tune in with their families when the untitled Muppet show will hopefully air on ABC in the fall.

Below are just a few of my favorite of the clips, but the entire collection of Muppet clips have been compiled in one easy to navigate Muppet Wiki page, so make sure you watch them all and share your thoughts on the clips in the comments below! We’d love to hear what you think, and which characters you think should make an appearance.