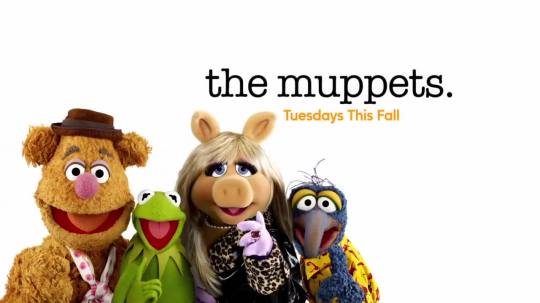 In an unprecedented move, ABC has released the full 10 minute Muppet presentation pilot. Just last week Executive Producer Bill Prady announced that the pilot could not be shown due to the deals made with the human actors in the piece.  The demand has been so high that they have cut through the red tape and now you can watch the entire thing below! Go Topher.