Mitchell Stein- If you’ve been following our social media accounts or reading up on our reviews of The Muppets in recent weeks, you’ll be aware that we’re pretty upset about that new Muppet show. Not of the quality or the format, but of the fact that a good friend of ours has been completely absent from the entire show. That pal is Walter.

I’m sure you know who Walter is and why he means so much to us Muppet fans. Introduced in the The Muppets in 2011, Walter was the main major part of the revival of the Muppets, both on and off-screen alongside Jason Segel. Brought to life by the brilliant Peter Linz, Walter essentially embodied the spirit of all Muppet fans. His eagerness and his massive Muppet memorabilia made him the “world’s biggest” Muppet fan. When the character was first unveiled in an Entertainment Weekly promotional image, he was a character that most Muppet fans expected to hate and despise, but through great writing and a great performance by Linz, ended up stealing our hearts on the screen.

Newcomers connected to the Muppets through the introduction of this new character as he journeyed to get the Muppets back together again, and longtime Muppet fans connected with Walter on an entirely different level; Walter pretty much represented all of us. The ‘spirit of the Muppet fan” was something always present with the Muppets since 2011. It became a odd, but welcome addition to have a fan of the franchise at hand on-screen with the franchise themselves. Some of my favorite things about the character is how he would constantly geek out at any Muppet news the same way us real fans would. When the new television series The Muppets was announced, Walter took to his Facebook page geeking out about the Muppets on TV-the same way we did. The fact that Muppet fans had a fellow and lovable resident nerd with the crew is something we’ve come to love and Walter became one of the main front-runners on the Muppet crew.

That’s why us fans do find it quite surprising that Walter has not yet made any appearance in the new series on or off-screen. The absence of Walter is strange considering the impact he had on an entire franchise in the short years he was present.

Maybe we should panic.

In The Muppets, there are obviously some things that work and some that don’t in this office sitcom starring The Muppets. Some of those things that the writers feel don’t work in this version (although worked splendid in recent Muppet productions) leave a big gaping hole in my heart. Walter is one of those unfortunate elements written off the series, which really disappoints us seeing as how much of a perfect character Walter has become. Although he had a non-speaking appearance in the pilot presentation, Walter has disappeared from the Muppet-verse and hasn’t been seen since. 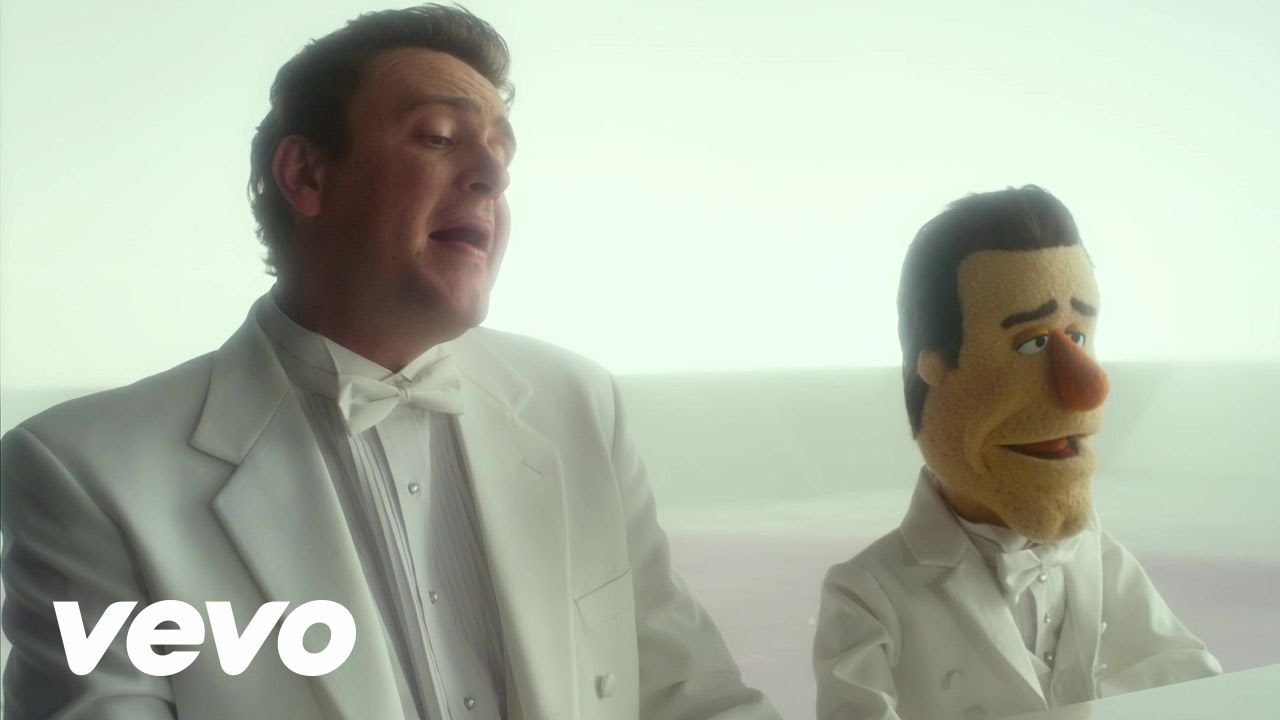 It stuns me as to why they would feel such a move is necessary to remove Walter (and Camilla for that matter) from the Muppet roster. I get that this show isn’t meant to connect to the Muppet movies (as most Muppet productions are stand alone features), but I don’t think that the absence of such a perfect character helps that at all.

That being said, I understand the writers have trouble finding a place to find Walter into the craziness of the show. The role of “eager intern” has been filled impeccably by Scooter. However there are an endless amount of ideas of how Walter can easily fit into the show without being shoehorned in or forced upon. I’ve even come up with a few ideas of my own, which I won’t share in the hopes I can get them passed along to the great folks working on the show for the sake of seeing Walter’s face back on my TV screen.

You will likely ask: “Why does it matter if Walter would be in the new series or not? We’re already six episodes in and things are going just as fine without him.”  While true that things have been smooth sailing without him on the show, it wouldn’t hurt to have our fellow fan back up with our favorite characters once more. Walter has come to prove himself a worthy candidate of screen time with the Muppets. He has great chemistry with all of the Muppet crew, so it seems pretty obvious you could pair him with any character and it could still work wonders. 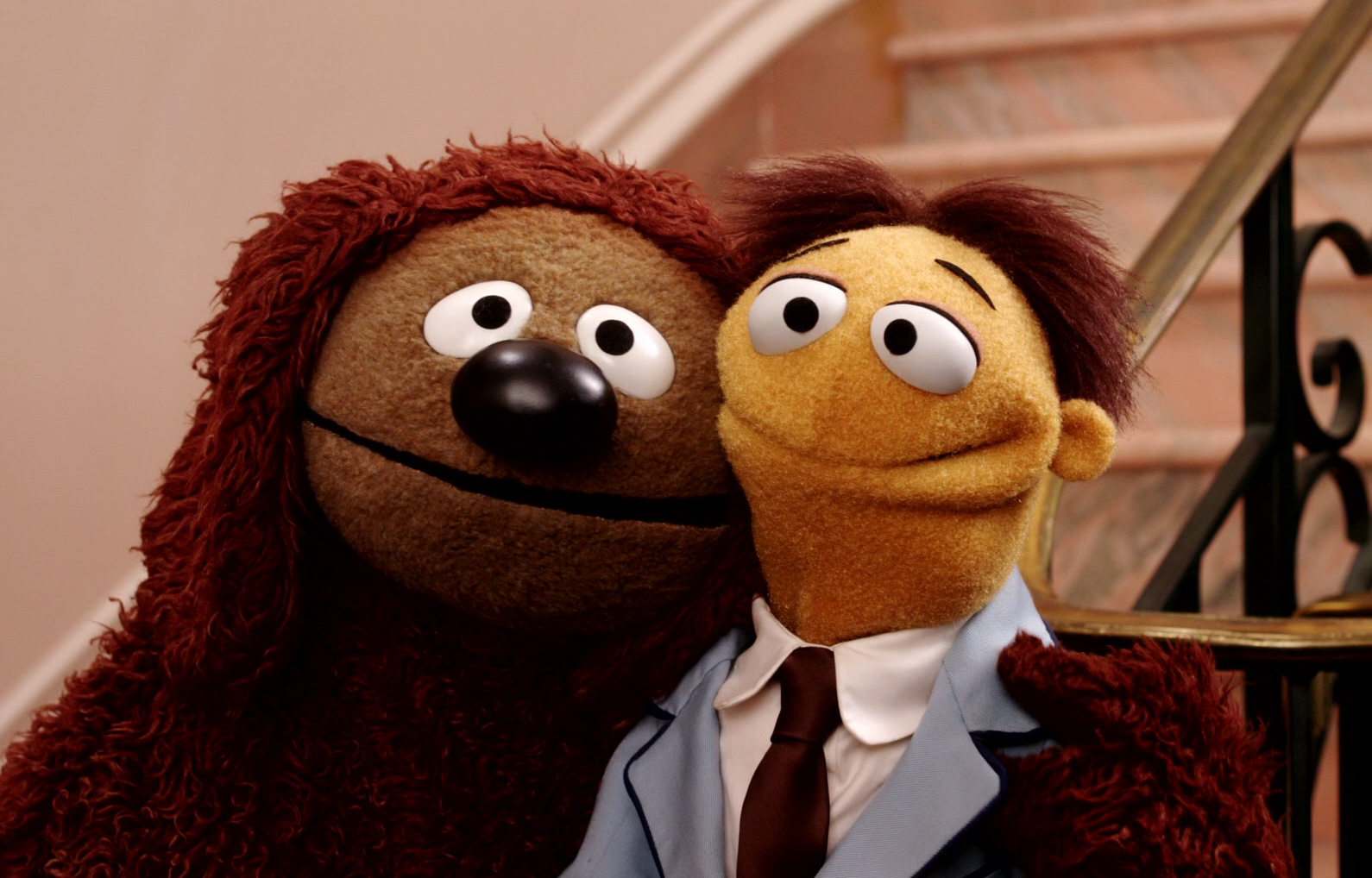 With the weird news of a retool coming to the series, maybe they can now find a way to incorporate Walter into the series? Not only does The Muppets need Walter, but Muppet fans need Walter. We need our Muppet fan representative back. We need And being that Muppet fans are what consist of the general audience of The Muppets, it only makes sense to treat the fans with one of our own. #BringHimHome

One thought on “Why “The Muppets” Needs Walter Back”