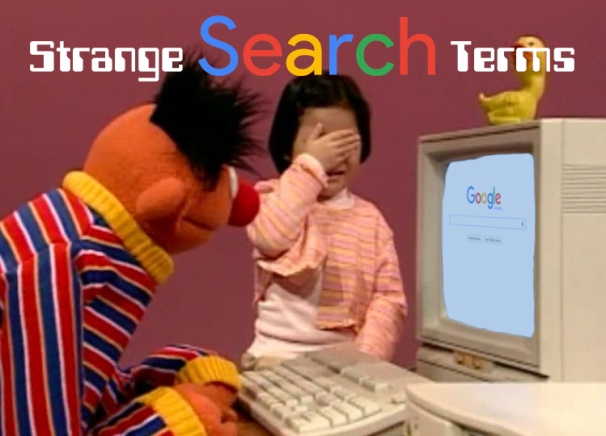 But my favorite thing of all is seeing what people have searched in Google that has brought them to The Muppet Mindset.  Some are pretty straight forward, like ‘The Muppet Mindset’ or ‘Muppet fan page’.  Then some are pretty abstract.  Then others are downright bizarre.  So I thought I’d take a moment to look at some surprising and strange searches, and do my best to explain what it was they were looking for. 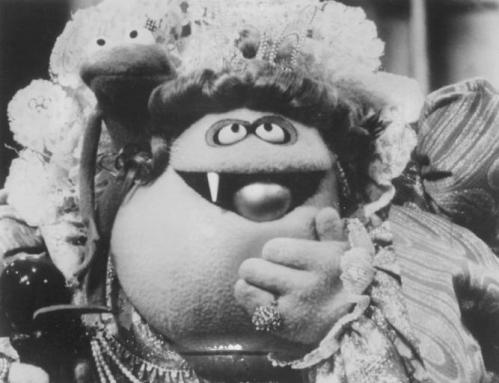 Taminella Grinderfall (This search takes us to Retro Review: The Frog Prince)
When you think of your favorite Muppet characters, you’ve probably never thought of Taminella Grinderfall!  Originating in 1962, Taminella was the original Constantine!  She was the first Muppet villain, appearing in the fairy tale specials Tales of Tinkerdee and The Frog Prince.  She hasn’t appeared in a production since 1971.  The puppet is now on display at The Center of Puppetry Arts in Atlanta. 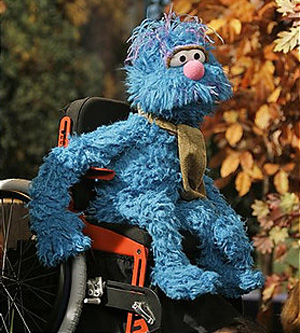 Rosita Dad Ricardo (This search takes us to Rosita’s ‘Weekly Muppet Wednesday’)
Rosita’s father, Ricardo, appeared in the 2008 resource video Talk, Listen, Connect: Changes where it’s revealed that he was in the military and deployed far away.  He returns in a wheelchair, and Rosita has to face this big change in her life. 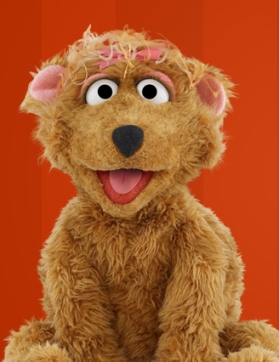 Curly Bear Poop (This search takes us to the archive of October 2011)
I’m not sure what the person searching this was after.  I can only imagine they were looking for a scene where Curly Bear is taught to use the potty, as perhaps their child likes the character and is in that stage of development.  May I suggest Elmo’s Potty Time instead?  (The reason this takes us to the archive of October 2011 is there was a review of Elmo’s Potty Time and an article about the debated ‘fart shoes’ gag in The Muppets film) 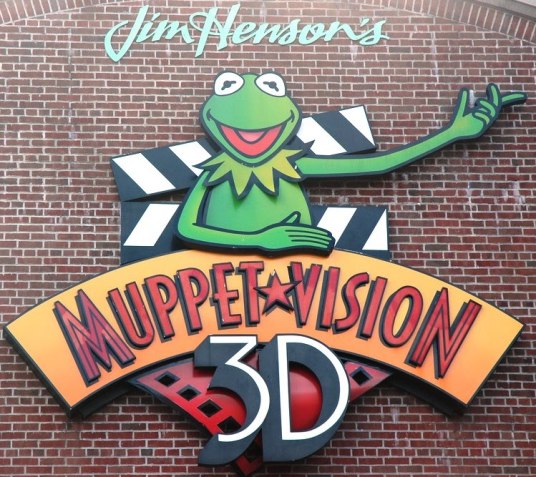 Does Grover Appear In MuppetVision3D (This search takes us to ‘A Farewell Salute To All Attractions, But Mostly MuppetVision 3D‘)
MuppetVision 3D is one of the last things Jim Henson worked on, and the attraction was recently announced as safe in the big shuffle at Walt Disney World, Orlando.  However, Grover does not appear in the short film. 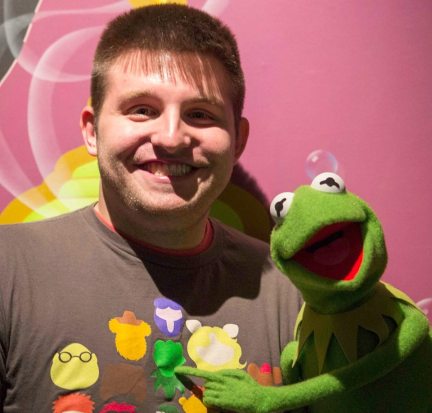