Jarrod Fairclough – Way back in 2017 we were treated to news that Netflix was putting together a brand new prequel of The Dark Crystal entitled Age of Resistance.  Today, on the film’s 36th anniversary, Netflix has dropped a tonne of information including photos, character descriptions, and the show’s voice cast!  And boy, did they get some big names.

Aughra will be voiced by:

Additional characters will be voiced by puppeteers:

That’s a heck of a cast.  There’s multiple Academy Award nominated actors there, and it seems like Mark Hamill is going to be a big draw for a lot of people.  With the addition of people like Andy Samberg and Keegan-Michael Key, it appears Age of Resistance might have a few laughs in it as well. 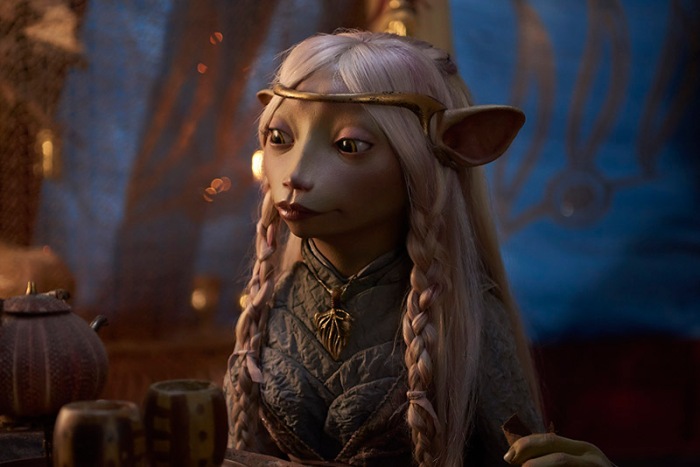 This is Brea, from the noble Vapra who live in the Gelfling capital city.  She’s being voiced by Anya-Taylor Joy. 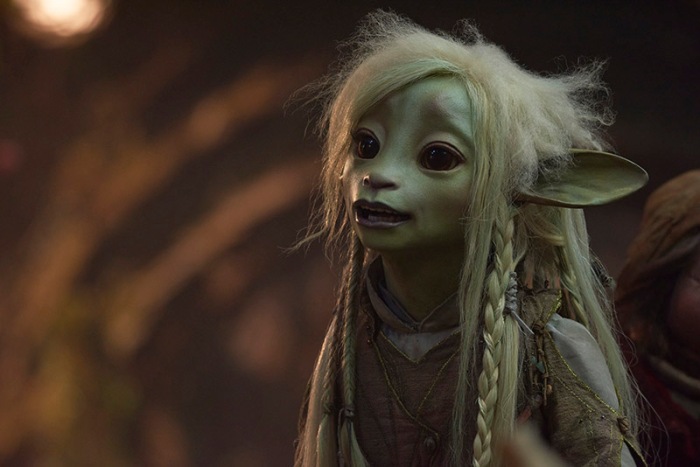 This is Deet, of the cave-dwelling Grottans who never set foot above ground.  She’s voiced by Game of Thrones star Nathalie Emmanuel. 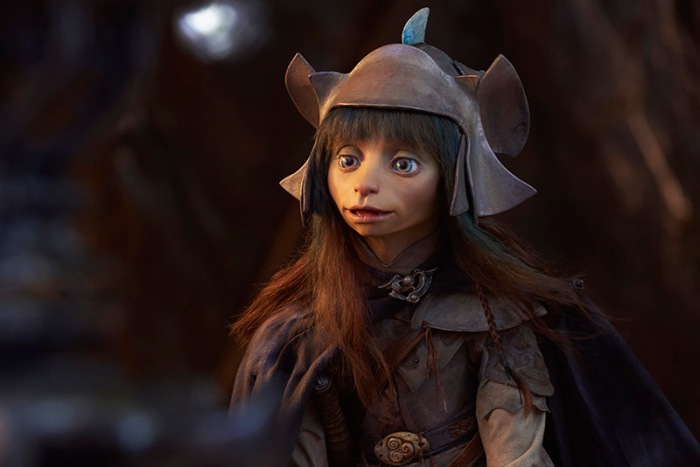 This is Rian, a Crystal Castle guard from the fierce Stonewood clan.  He’s voiced by Kingsman star Taron Egerton.

The Dark Crystal: Age of Resistance is expected to be released in 2019.

(Thanks to ToughPigs for having the information already layed out perfectly.)