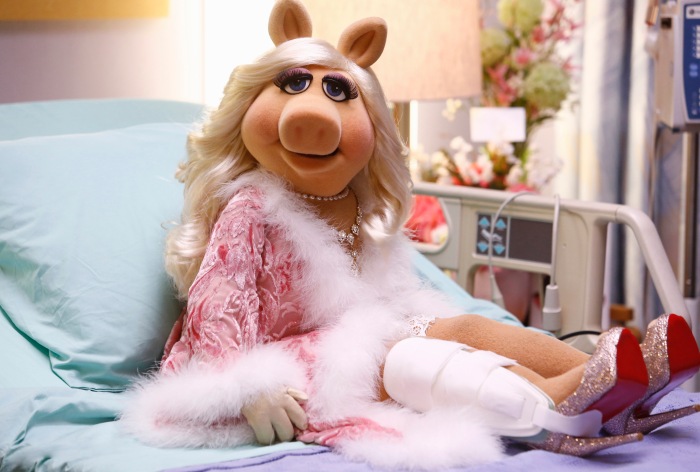 Jarrod Fairclough – It’s Miss Piggy Day 2019, folks!  Yes, the best day of the year, the day in which we sit back and appreciate that porcine princess herself.

Created with our pals at ToughPigs.com, Miss Piggy Day stems from a tweet by Kermit the Frog back in 2017:

Apparently today is #NoSocksDay. Maybe these random holidays are getting out of hand, but at least we don't have #MissPiggyDay yet.

Sorry to burst your bubble, frog, but the inevitable has occurred, and today we celebrate our third annual Miss Piggy Day.  But why, you might ask?  Because while Miss Piggy is bad ass, she’s also a gentle soul – go with me on that.

Miss Piggy is one of those characters that divides a lot of people.  Some think she’s a rough, abusive witch who needs an attitude adjustment.  Others think she’s an over the top diva who needs to be taken down a few notches.  And while some of this may be true, perhaps in order to appreciate her we need to get a better understanding of what makes Piggy herself, and for me that came during my interview with Frank Oz in March 2018:

Jarrod: Starting these characters out in 1976, did you know then that The Muppet Show would become a worldwide hit? How did it feel being one of the main driving creative forces behind that show?

Frank: I never thought about it. Never thought about it for a second. If you think about that, then your ego gets in the way and you don’t do good work. So all I did, along with the other performers, was every week, we hunkered down, had as much fun as we could, worked as hard as we could. We rehearsed, we focused. Never once did I think about that. Even when we did a lot of interviews, it didn’t effect me. That fame aspect doesn’t affect me in the slightest. 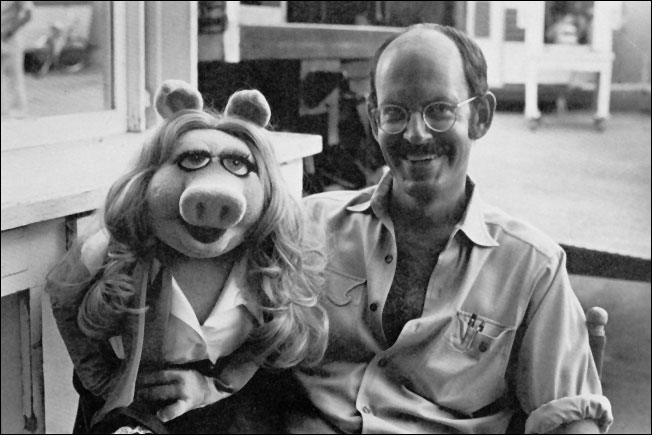 Jarrod: That’s interesting, you say that fame aspect doesn’t appeal to you. Where then does Miss Piggy’s drive to be famous come from? Is that not coming from you?

Jarrod: …Wow. Okay. That completely changes her character for me.

Frank: Yeah, she’s very vulnerable inside. She just wants to be loved, and thought highly of, and pretending to be famous is her way of thinking that might happen.

Jarrod: …Okay. That, uh… That has wrinkled my brain a little bit.

Frank: (laughs) There’s always serious stuff underneath the characters. If there’s not, then they’re not funny.

God knows I’ve been known to throw the world ‘Flanderized’ around this website, especially when it comes to Miss Piggy.  But for all her crazy antics and off-putting behavior, I believe at her very core that Piggy is just a small town girl who wants to be loved, who craves that attention she never got as a child, and who doesn’t mean harm.  She just doesn’t always know how to show love.  And that’s something I think everyone can relate to a little. 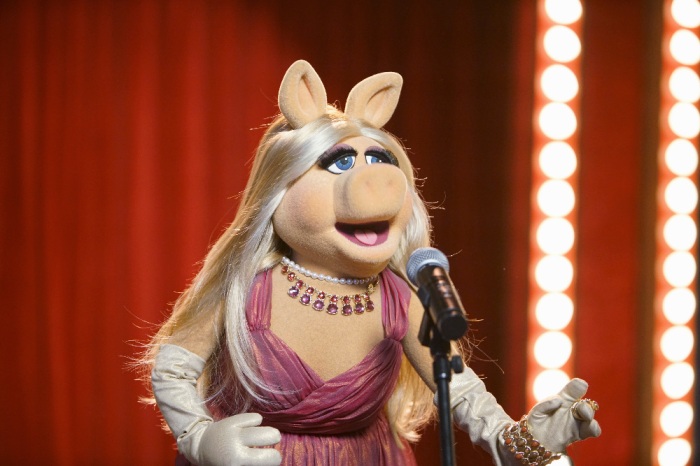 So, is it that we see something of ourselves in Miss Piggy?  Something we don’t like?  Possibly.  Perhaps some writers for The Muppets these days project a little of that from themselves, and perhaps it’s time we could strip it all back a little bit.

Eric Jacobson has a strong grasp on who Miss Piggy is, and it was evident back in 2017 when The Muppets made the #LOVEMUPPETS video with fashion photographer Rankin.  This short film was written by Matt Vogel, David Rudman, and Eric.  And the video shows exactly what Frank mentioned in that interview – Miss Piggy was sad, and lonely, and confused.  And when the crowds applauded her at the end, she lights up, basking in approval – not acting high and mighty and like she deserves it.  No, she’s vulnerable and appreciative.  It’s hopeful that The Muppets Studio gave the performers the chance to write their own material, and with the improvised shorts for Disney+ alledgedly currently filming, hopefully Eric will get a chance to show that side of Miss Piggy some more.