Jarrod Fairclough – Disney’s streaming service Disney+ launches in just one week, and we already know the Muppet content that’ll be on there, with the unscripted shorts Muppets Now premiering sometime in 2020.

But they’re not the only puppets who will be featured on the platform, with the announcement of Earth To Ned, a talk show hosted by an alien. Oh, did we mention that it’s a partnership between Disney and The Jim Henson Company?

Ned is an alien who came to Earth initially to end mankind, but instead fell in love with pop culture. Along with his lieutenant Cornelius, an AI named BETI and a swarm of ‘Clods’ (cloned living objects of destruction), Ned will do all those fun talk show things, including celebrity interviews!

We don’t know who is performing who, nor exactly when the show is set to debut. But you bet your blue behinds we’ll be there! 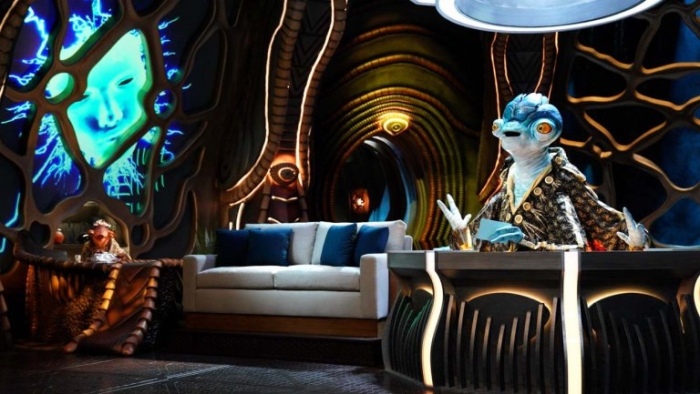