Jarrod Fairclough – Dance your cares away, then dance even more because Fraggle Rock is returning to Apple TV+!  Not content with just a few shorts, Vulture have announced that a reboot of the series has been commissioned by the streaming service, with brand new full length episodes!

From Vulure:
The series will be produced by the Jim Henson Company in association with New Regency, with Matt Fusfeld and Alex Cuthbertson serving as showrunners, writers, and exec producers. Lisa Henson and Halle Stanford are also onboard as exec producers, alongside veteran Henson collaborator John Tartaglia.

John Tartaglia has been playing Gobo for a few years now.  Dave Goelz and Karen Prell will also return, and we would assume Frankie Cordero and Donna Kimball will join them as Wembley and Mokey respectively, roles they debuted with the fantastic new shorts. 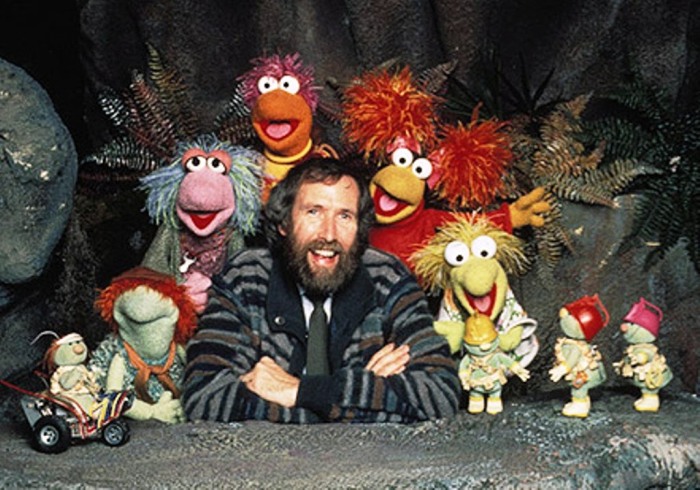 The old series will also be made available on Apple TV+, meaning almost everything Fraggle (aside the middling animated series) will be available in one place.

We have literally no idea when the show will debut, with production likely waiting until the world pandemic is over.  But it’s official – The Fraggles are back!