Sesame Street Head Writer and Muppeteer Joey Mazzarino announced yesterday that he has left Sesame Street after over 25 years.  In a Facebook post, the performer of Murray and Stinky stated that ‘after almost a year of battling for what I believe is the heart and soul of the show, I lost the war. So I packed up my metaphorical bags and and my literal office and I parted ways with Sesame Street‘.

We could speculate until the metaphorical cows came home, but that would ignite a debate that none of us really know enough about.  Was it to do with the HBO deal?  It could be. Or maybe he just really wanted Sonia Manzano to stick around.

Instead of reading in to what Joey wrote, we thought we should focus on his character contributions to Sesame Street since his first day in 1989.

Originally hired as a puppeteer, Joey moved in to writing in 1992, scripting an audition piece parodying the hit TV detective show ‘Columbo’ with a sheep in the titular role, making it ‘Colambo’.  Not only did that piece get Joey the job, it was also filmed and used on the show, with the Joey-performed Colambo becoming a semi-regular occurring character. 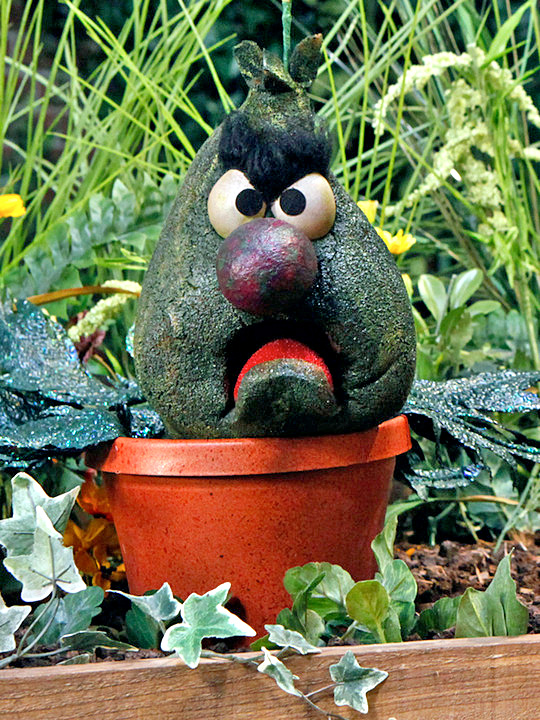 Joey performed Stinky the Stinkweed from his first appearance in Season 24 until his departure from the series.  Stinky was a popular character, and had a part in a large handful of Street stories over 20 years.  If he knew we were writing a whole paragraph on him, he’d probably tell us it wasn’t necessary, he doesn’t want to be a bother.

One of the Joey’s other regular characters on the show was the father of the Bear family, Papa Bear.  Papa was an integral feature in a lot of episodes, and is one of the only father figures seen in the entire series.  He taught Baby Bear and the audience the love of a family, how to co-operate, and much more over 25 years. 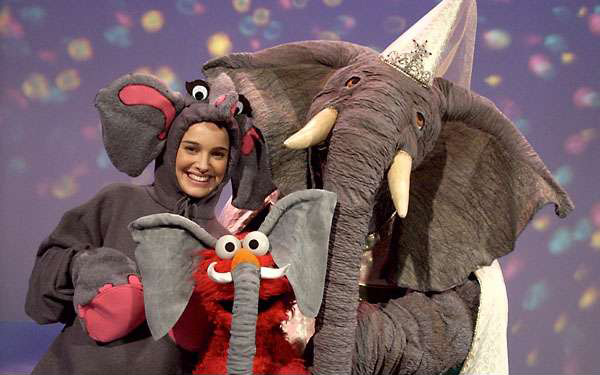 Of course we can’t forget Horatio, the giant tutu-wearing elephant.  From what was initially just a random Muppet elephant performed by anyone, Joey managed to turned him into a fan favorite.  His over eager and easily excitable behavior always brought a huge smile and his dancing was always graceful and beautiful (and always ended in someone getting hurt)

Joey performed a slew of Anything Muppets over his time on Sesame Street. While they were easy to pick (they generally all had the same voice) each one was equally hilarious and fun.  Some of the more well known include Dan Rather-not, Jamie Fox (Hubba-wha?), Joe Hundred Guy, Spill O-Reilly, and multiple Numbers and Letters, including the Letter Y seen in the episode ‘Y A Quest? Y Not!’

Then there were characters like Ingrid, one half of The Two-Headed Monster, the voice of Blogg in Abby’s Flying Fairy School, and Bug from Elmo In Grouchland. 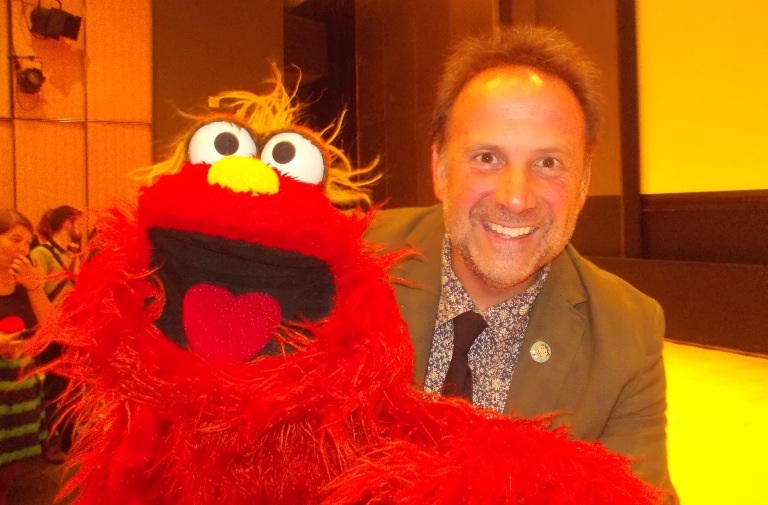 But arguably Joey’s biggest character was Murray Monster, who became the unofficial ‘host’ of the show around Season 39.  Murray would often open the show with the Word of the Day, out and about in New York City talking with real people from all walks of life. Rarely appearing on the actual Street, Murray was kept mostly seperate, which he once compared to Uncle ‘Travelling’ Matt from Fraggle Rock in an interview with ToughPigs. Murray introduced the various segments of the show, teased what would be coming soon, ran around chasing his pet lamb Ovejita.  Murray appeared in a decent amount of interviews for the show on things like The Today Show and The Tonight Show, and each time it showed the comedic genius of Joey Mazzarino, one that the show will definitely miss.

It’s difficult to tell at the moment what the impact of Joey’s resignation will be.  Will his characters be recast, or will they be retired?  Has Murray been around long enough to need a recast, or will they replace his intro/outro segmets with something else?  Will Papa Bear drift away to become a faint memory, and will Stinky be left out in the sun for a while? But more importantly, will the writing chance become apparent?  Joey served as the show’s Head Writer for 6 seasons, and it’s lead to some of the funniest moments we’ve seen on the show in a long time.

We can’t wait to see what Joey goes on to do next, and we wish him all the luck in the world!  Thanks for 26 years of hilarity and education, Joey. 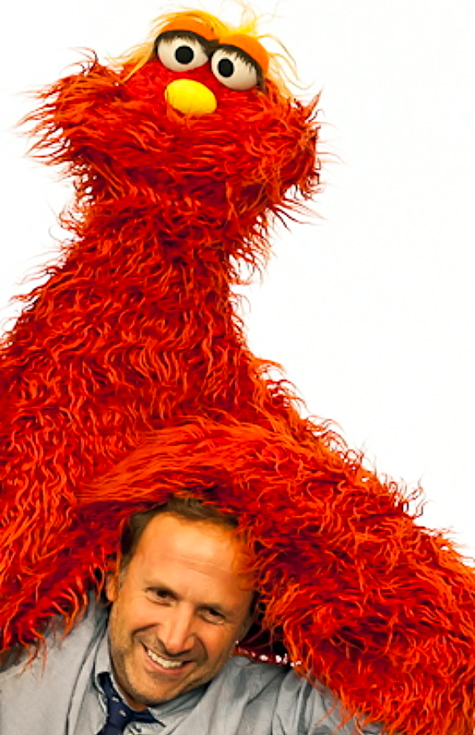